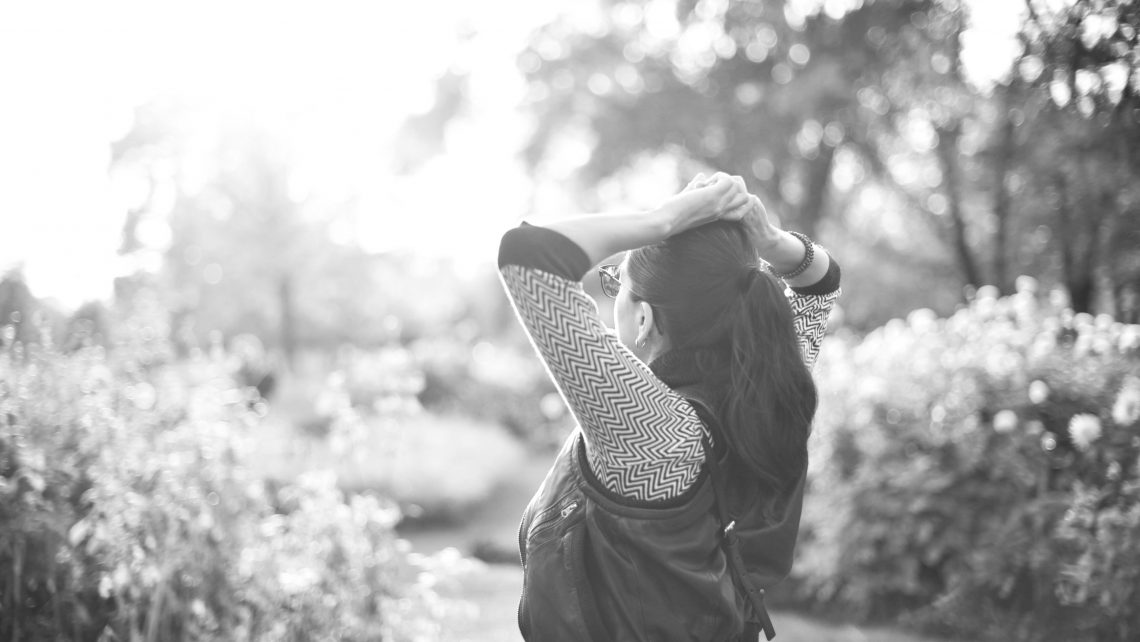 Just over five years ago, I wrote that sentence in Spanish as a title on a blank page, when matters began to take shape.

By the end of 2015, I had reached a point of extreme stress, physical and mental exhaustion, and was no longer enjoying the work I had loved once so much. I decided it was time to quit. A few days before handing in my resignation, I wrote what soon became a document that laid the foundations for a new era.

I had written many business plans throughout my working career, defined objectives, strategies and actions that would turn an idea into something concrete and profitable. However, this time I did not know what I could do after resigning. So I wrote a life plan of how I wanted to live from then on. I needed to define a framework for action, something that would guide me in making decisions.

Look for ways to be more independent.

I had already studied in the United States and Germany, worked, traveled, and lived outside my country for 12 years. Still I asked myself: how to be more independent?

Job independence was the next challenge. I wanted to have the power to choose my projects and clients. Also, choose where to work, at what time, under what policies and conditions.

However, it was difficult for me to think of a product or service to sell. After 15 years of working for different organizations (public and private, for-profit and non-profit, in Mexico and Germany), I doubted I could do anything independently. But that challenge triggered an emotion that prompted me to take the first step.

I recapitulated and thought that I had studied business administration. Besides, I had all the tools and experience to create and manage my own business. In case it did not work, there would always be a plan b: the option of looking for a job in the corporate world again.

Six months later, the business plan that gave life to matters was ready.

Enjoy passionately what you do.

In January 2016, just a couple of months after I resigned, I participated in Seth Godin’s online course altMBA. My goal was to update my leadership and marketing knowledge. For a month, I teamed up with people from many parts of the world, learned to use collaborative digital tools like Zoom, Slack, and WordPress, watched several TED Talks and read as many books as never before.

Derek Sivers’s “Anything You Want” was one of my favorites and where I found the phrase that became fundamental to matters:

“Doing business is not about money. It is a matter of making our dreams and those of others come true.”

As a businesswoman, I knew that money is vital for any business. However, I still did not have a business model and felt uncomfortable with the idea of only thinking about how to make money. Derek Sivers’ phrase resonated with me because it reminded me that you do whatever it takes to achieve something that is crucial for you. Yet, many times neither your desire nor your knowledge is enough. When you find someone who shares your passion and can do what you cannot, he or she becomes your best ally.

I wanted to be someone who identified so much with my client’s philosophy, motivation and dreams that I would commit with them as if they were my own. On the other hand, it was clear that starting a business on my own would make me much more independent. However, being successful would involve a lot of effort, professionalism and discipline. I knew that the challenge was big and that to achieve it, I needed to focus on projects that I was so passionate about that I could face all difficulties, doubts and failures.

Also, when you do something with pleasure, you always do it better, and that is the difference between those who are good and those who are extraordinary. The quality of your work reflects the passion for what you do.

That is why before defining my business model, I chose its name:

Latest From The Blog