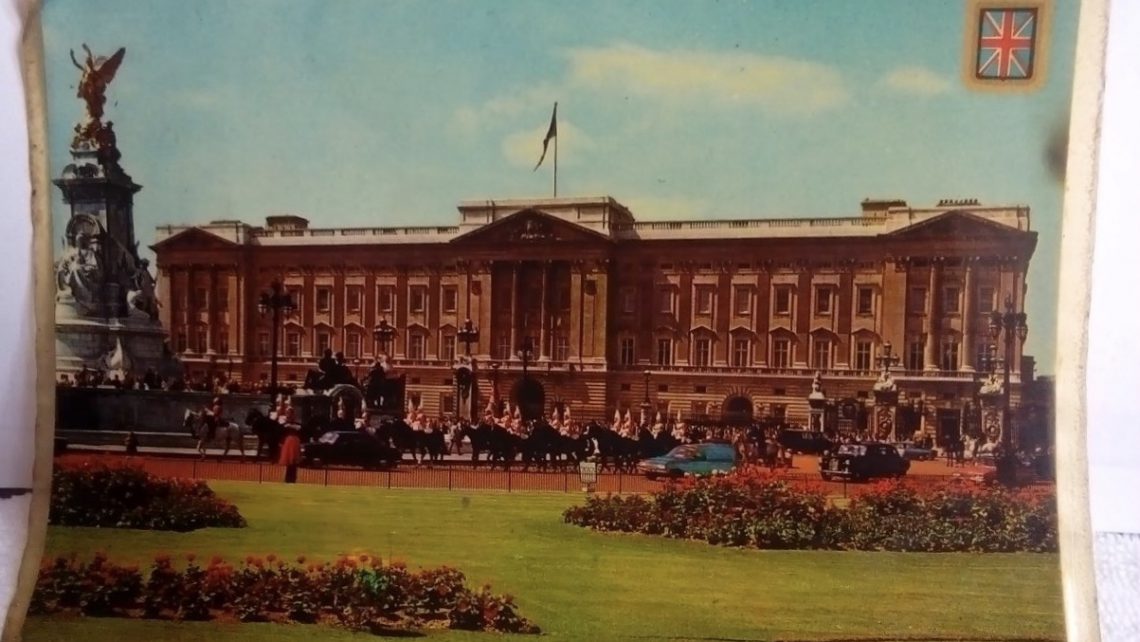 To Pam and Karla…

Thanks to a school teacher, who sent me my first ever postcard, I got into the beautiful habit of sending postcards.

It was from London. She wrote about her visit to her daughter, who worked at the Mexican Embassy. That was also the first time I thought what it would be like living abroad. I was not more than 8 years old.

When I was 14, I lived a couple of months in Guadalajara, a state on the Pacific coast of Mexico. I was in the National Team of Rhythmic Gymnastics and we were preparing for the Pan-American Games of Mar del Plata, Argentina. I stayed at one of the local athletes’ family and became very good friends with her and her cousin.

We kept in touch by mail. We were pen pals. Making a phone call was pretty expensive and in 1994 there was no other possible way for me to communicate with them.

The whole thing was very exciting: writing the letter, walking to the post office, getting the stamps and waiting for the answer.

I like handwriting, especially over a white piece of paper, and I still do send letters and postcards to the people I care about.

However, I wished so much to receive also mail. Once, I just asked my friends to send me a letter instead or an e-mail. A few weeks later, I found a couple of letters in the mail. Reading the handwriting was like listening to their voices; looking at the paper they chose was like contemplating the way they dressed. I paid attention to every single detail and felt very close to them.

When I write I do think of the person I am writing for, hoping he or she can receive the best of my words. Sometimes I write just to share something. Other times, I write to motivate someone or to give some advice. Few times, I write to complain. Many times I write what I can’t say in person. That is a good way to get the feelings out.

Whatever the tool, ink or bits; whatever the surface, a piece of paper or an electronic device, write about you and share the things you care about, make a statement. Show up. Speak up!

Latest From The Blog